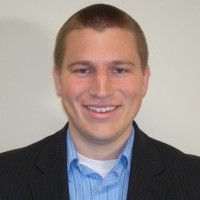 David has been a 10X serial entrepreneur developing companies in various different fields from software to biotech. He is currently co-founder of the BitAngels (the world’s largest angel group) and serves as the Managing Director for the BitAngels Fund. As the Managing Director, David evaluates investments in Decentralized Applications & Protocols that are based on open source software, and use a distributed blockchain for token ownership and access to the application. He is also a board member at the Mastercoin Foundation, which encourages the development of open source protocols on top of the Bitcoin Protocol.

David got into the Bitcoin space in 2012 and has been excited to see the disruptive potential of the technology in finance and beyond. David and his wife currently reside in Austin, TX when he is not traveling the world speaking at conferences or core developers of new technologies.